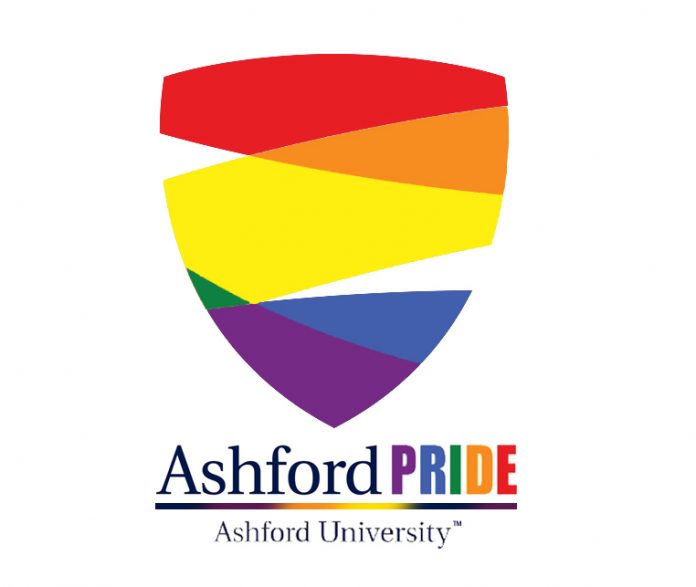 Pride season is upon us! For many members and allies of the LGBTQ+ community, the festivities are not only a time to celebrate dignity, equal rights, and freedom of expression, but also a time to reflect on the many struggles that have accompanied an ongoing fight for social justice.

This year marks the 50th anniversary of the 1969 Stonewall Riots, a sequence of violent altercations that took place between police officers and gay rights activists outside Stonewall Inn, a New York City gay bar that was often subject to police raids. While this was not the first instance of LGBTQ+ community members standing up for basic rights in the United States, it was a defining moment in the gay rights movement that gave way to large scale mobilization and reform. In 1970, the first-ever Pride marches were organized across the country as a way to commemorate Stonewall. Now, celebrations take place all over the world.

When Safe Spaces Are Undermined 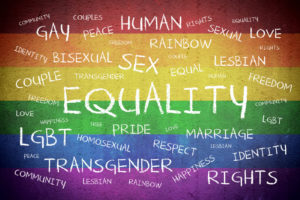 Bars, clubs, festivals, parades, and other establishments or events that cater to the LGBTQ+ population have long provided patrons with a much-needed sense of safety and acceptance that may be hard to come by in other public or private arenas. Though great strides have been made both politically and culturally to assure the fair treatment and safety of marginalized populations, many members of the LGBTQ+ community continue to find their safe-havens, their bodies, and their lives threatened to this day. The very recent, very deadly 2016 mass shooting at Pulse nightclub in Orlando, FL serves as a tragic reminder of this reality.

In 2018, the Human Rights Campaign released a report stating that more than 130 transgender and gender-expansive individuals have been killed in the United States since 2013. The report further explored how “systemic discrimination at the intersection of gender identity and race lead to significant barriers to employment and housing.” This sobering statistic illustrates the fact that LGBTQ+ lives are at risk when safe spaces are undermined and when basic human rights are denied. The community is not just fighting for the ability to love and marry a person of their choosing; they’re fighting for survival. 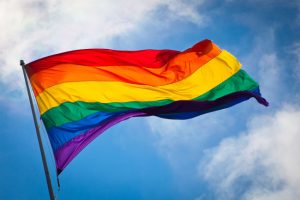 Since education is such a powerful tool against hate and ignorance, it is up to institutions like Ashford University to show solidarity and help preserve and create safe spaces for our LGBTQ+ community, students, alumni, faculty, and staff.

We are proud to be participating in this year’s Pride festival in our headquarters city of San Diego, CA.  Together, members of the Ashford faculty, staff, and student body will be marching to show our commitment to equality and to celebrate the progress that has taken place.  If you are interested in joining your Ashford peers in this year’s parade, reserve your spot here! Not in San Diego? That’s okay!  Check out the Human Right’s Campaign (HRC) PRIDE Events page to find out what’s going on in your region.

As an online learning environment, Ashford also has the unique opportunity and responsibility to reach LGBTQ+ community members across the country who may not have extensive resources or options when it comes to finding safe and supportive spaces.  Visit the HRC Resources page to find resources for children and youth, coming out, communities of color, allies, and more.

When celebrating Pride season this year, we encourage everyone to reflect on how far the LGBTQ+ community has come, as well as the big and small actions we can all take personally, professionally, and politically to keep members of this community safe now and in the years to come. Here are just a few suggestions:

Have a happy and safe Pride!